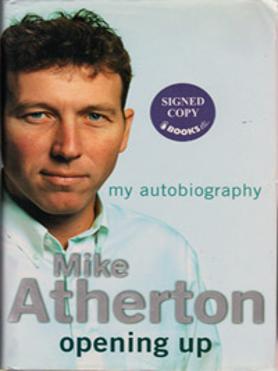 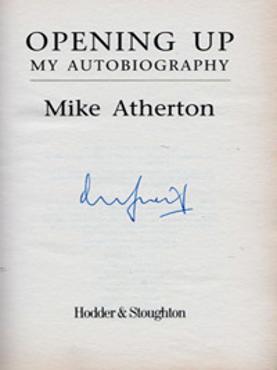 Signed book "Opening Up - My Autobiography" 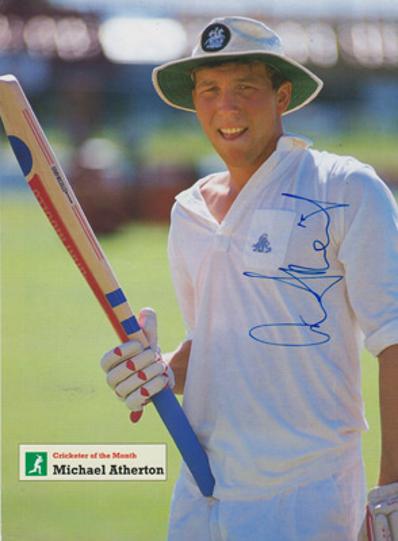 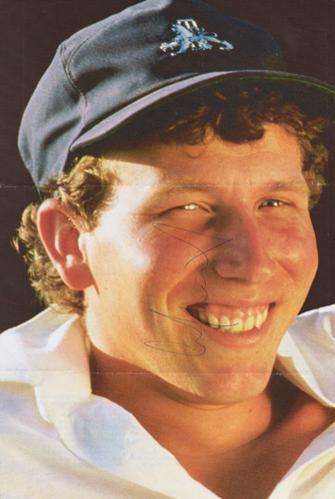 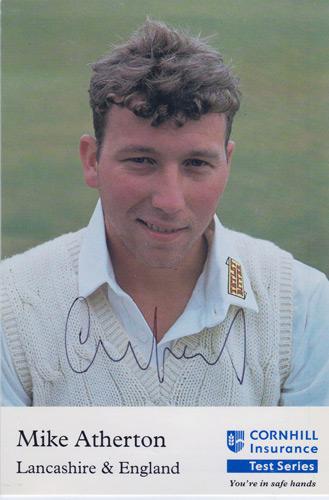 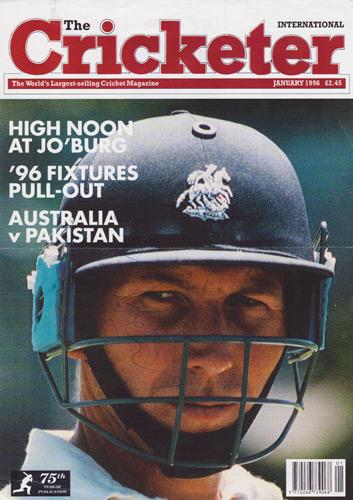 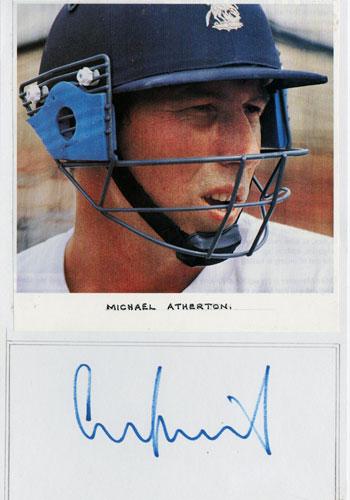 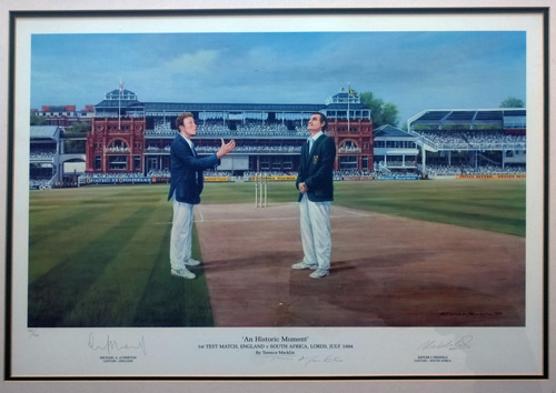 The first test England played against South Africa since 1965. The limited edition print shows the historic coin toss as England captain Michael Atherton tosses the coin, while South African captain Kepler Wessels calls. Both men stand in the middle of the wicket in front of the huge Lord's crowd in July 1994. The reason for such a long period between tests was that South African cricket was isolated from the international cricket as a result of a ban by the ICC. 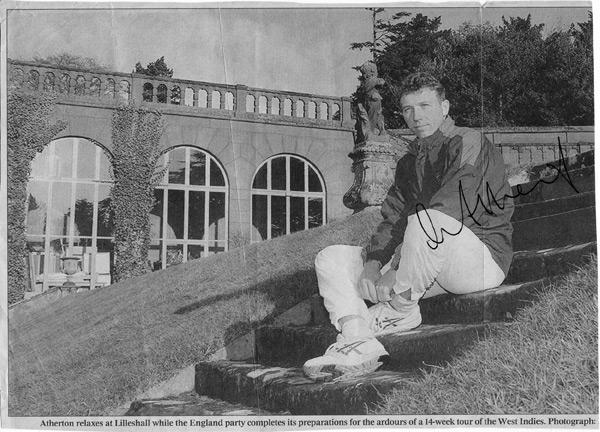 Signed B&W newspaper picture of Athers at the England cricket training camp at Lilleshall ahead of the West Indies tour. 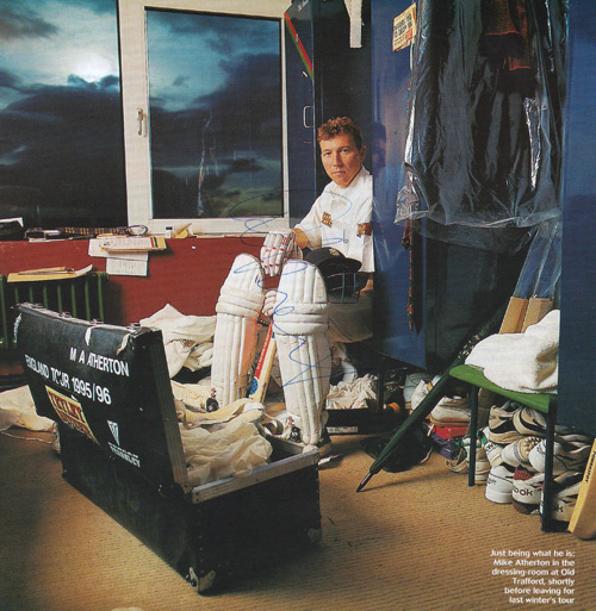 Signed magazine pic showing him in the Old Trafford dressing room before leaving for the England 1995/96 winter tour. 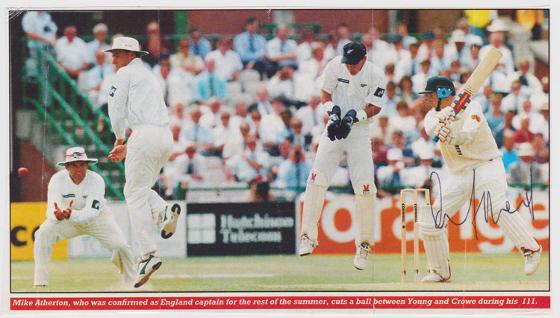 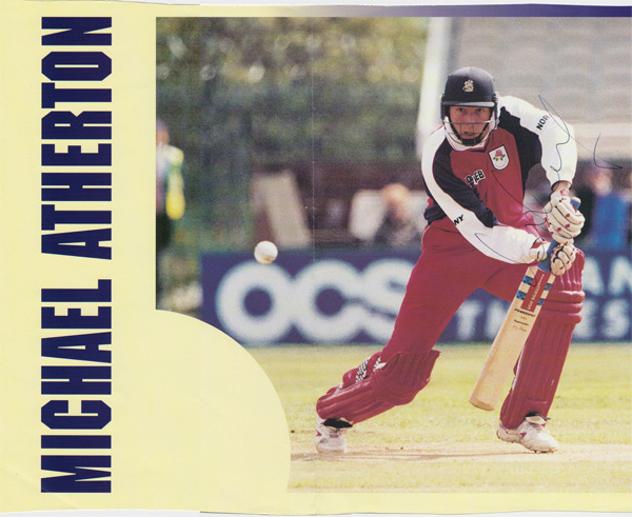 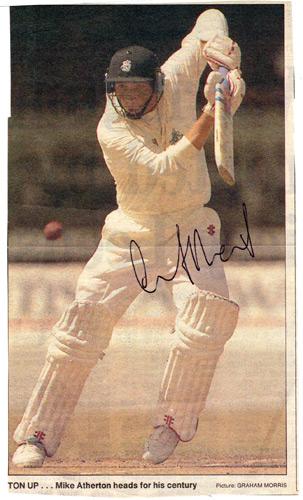 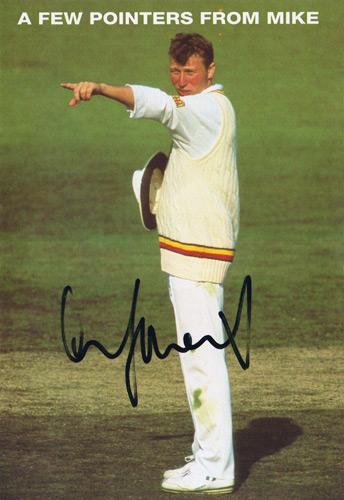 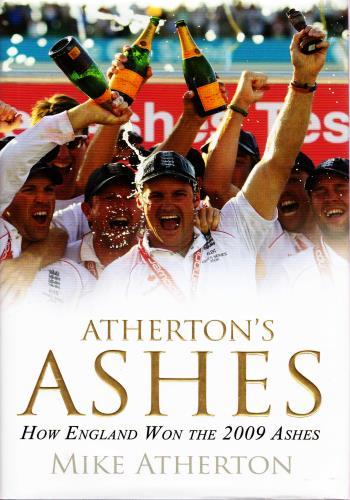 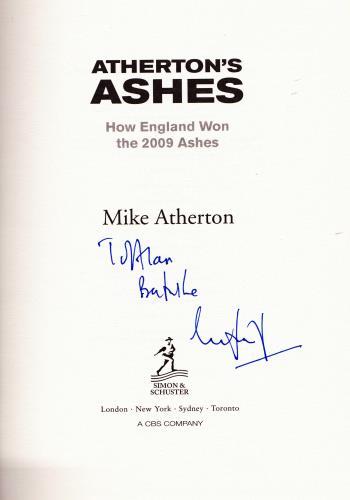 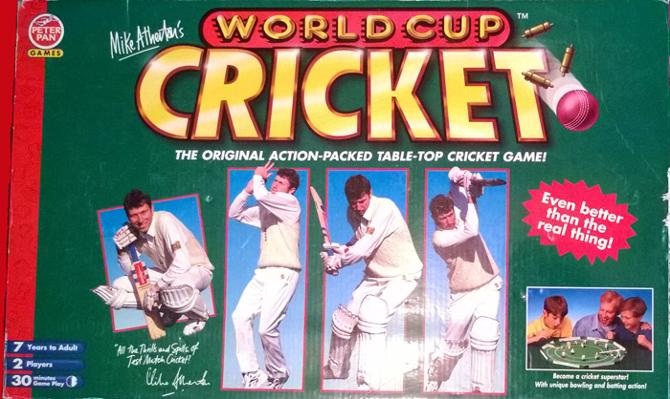