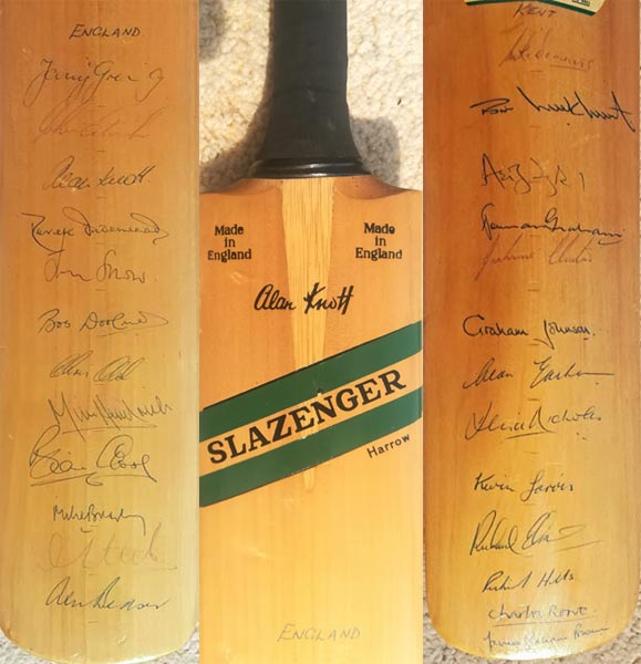 The bat has been varnished on both sides and is in excellent condition including the original grip. 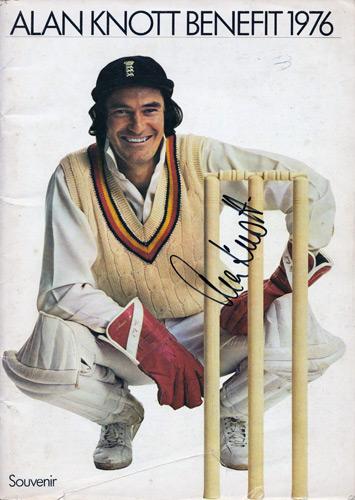 Cover has some minor folds 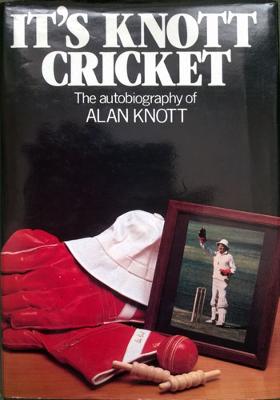 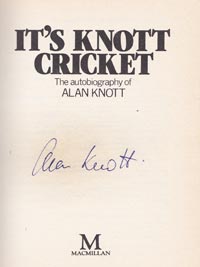 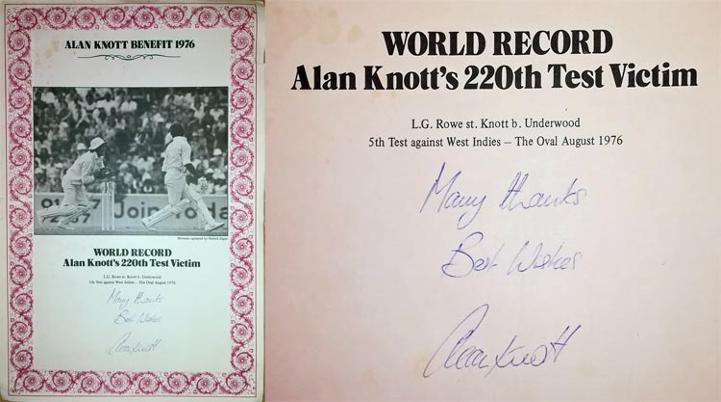 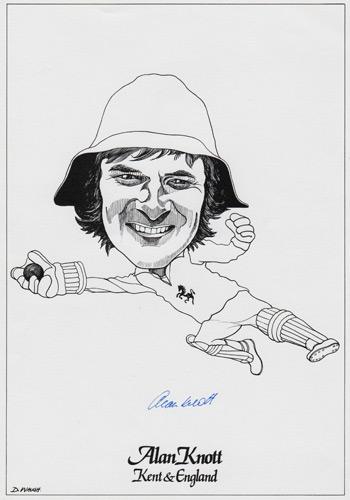 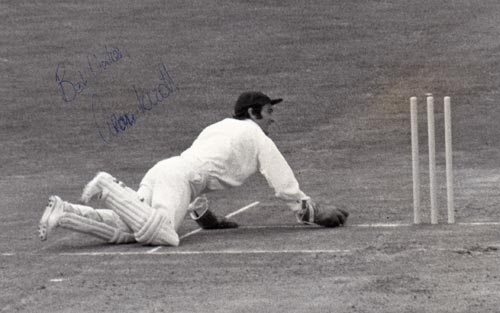 Signed B&W Press photo of the wicket-keeper in action.

Also signed on the reverse by Knott. 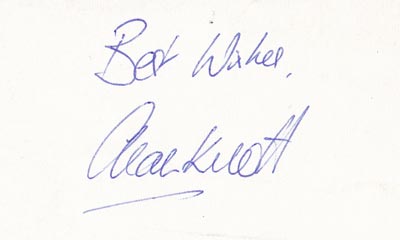 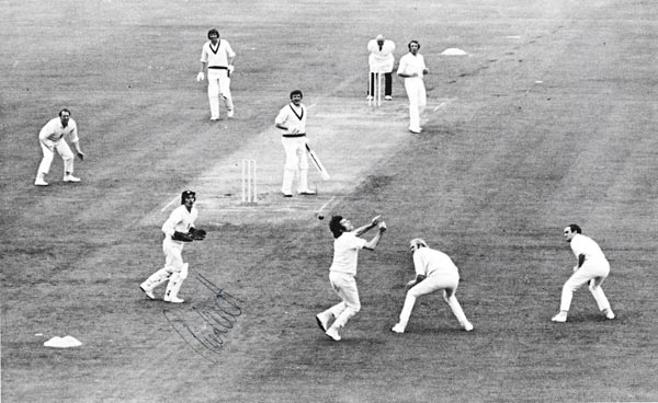 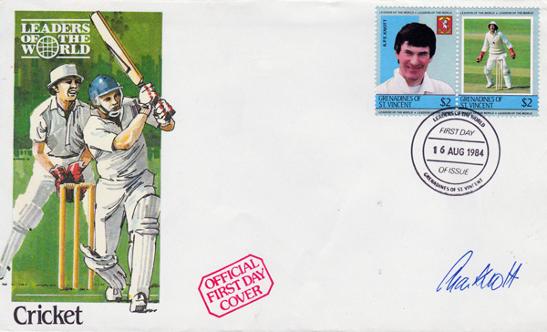 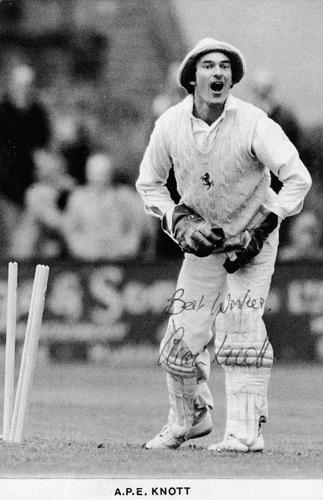 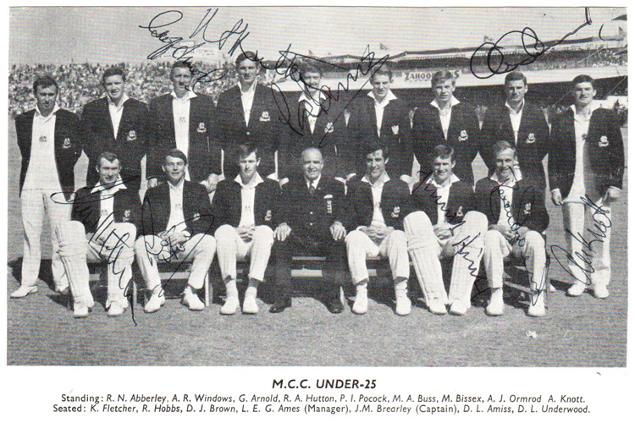 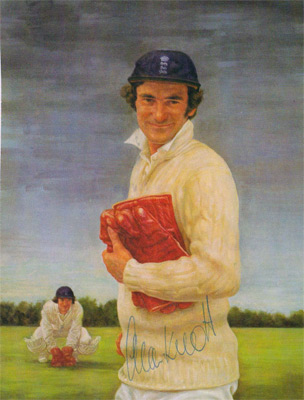 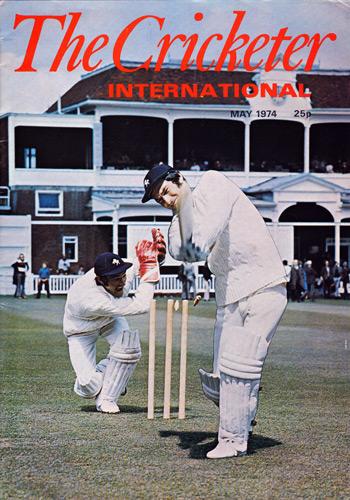 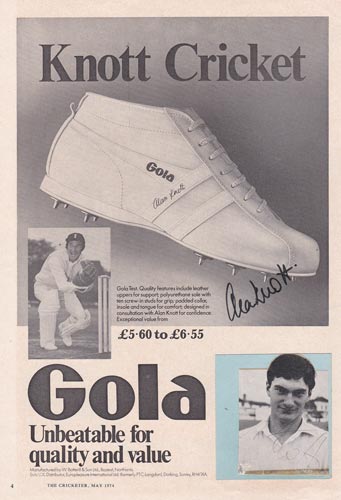 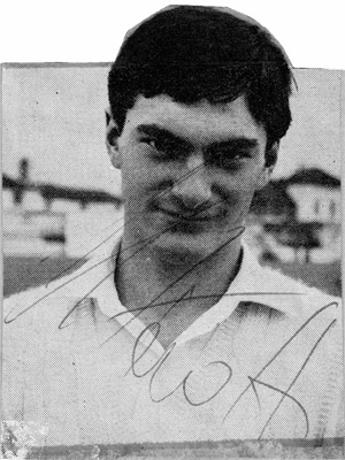 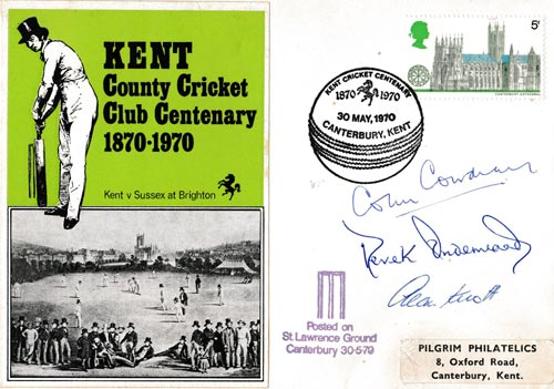 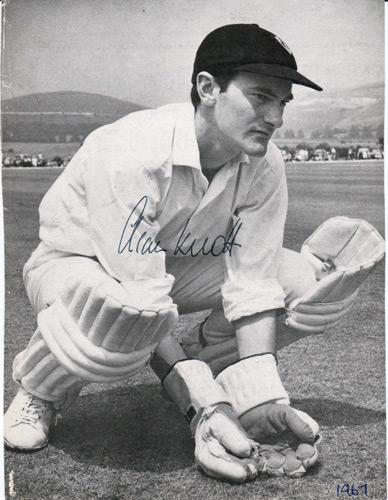